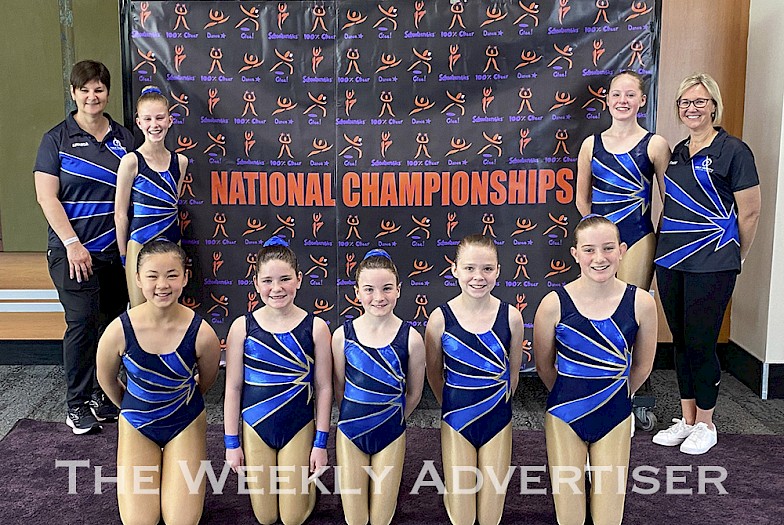 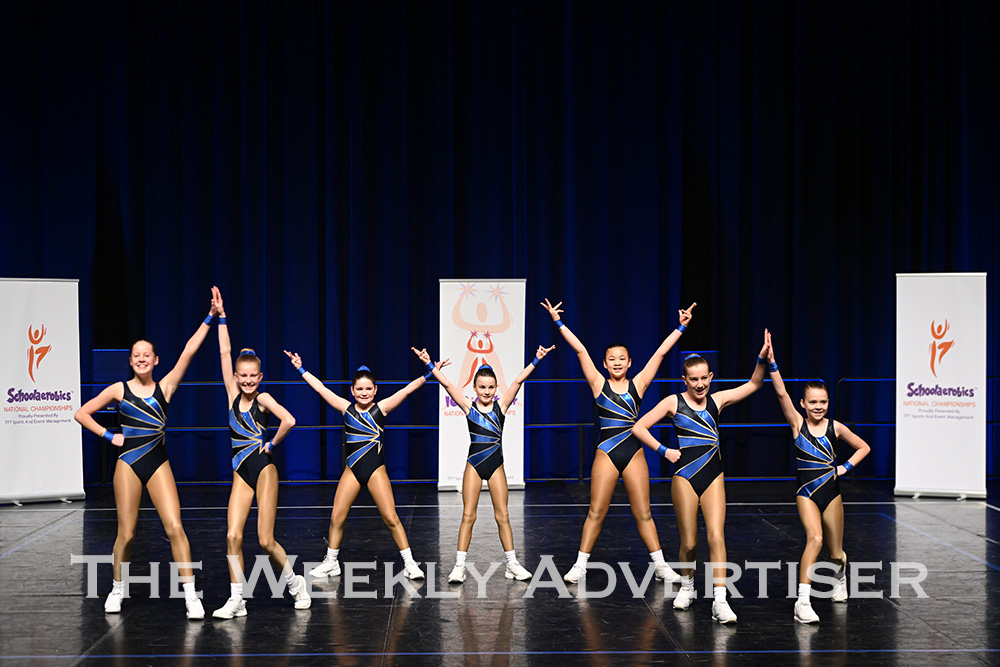 The ‘Energetix’ team competed against seven other teams at the School Aerobics National Championship on the Gold Coast, Queensland.

Students from years three to six made up the team.  Sapphire, Alyssa, Lauren, Aizla, Maya, Charlotte and Bonnie won by three points with an overall score of 84.17 out of a possible 100.

The coaching team was Amanda Wik, Tarn McDonald, Annika McDonald and Claire Burke. Head coach Mrs Wik said she was very proud of the team and their hard work. “The girls have been very dedicated throughout the entire competition process, and the level of commitment and talent they’ve displayed has been incredible,” she said.

An article by Abbey Walter from The Weekly Advertiser