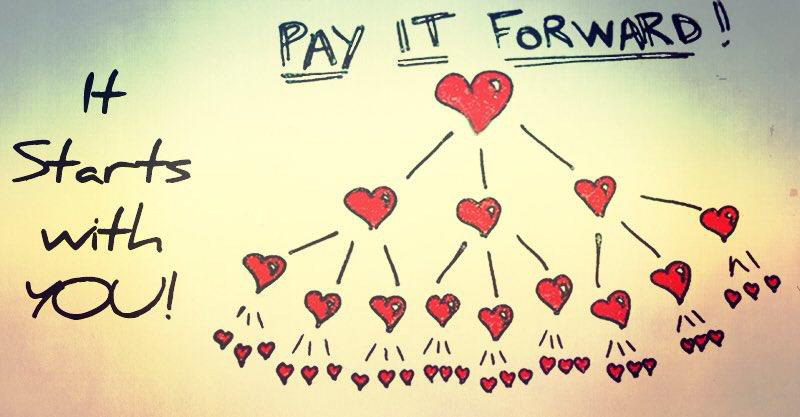 ‘When the other servants saw what had happened, they were outraged and went and told their master everything that happened’ (Matthew 18:31).

Get set for a wild ride of forgiveness, grace and mercy this week as we tackle some challenging lectionary scriptures on these themes. Pray for discernment and new insights as we read together.

This passage is about God’s grace and forgiveness freely given to us, even though we have our own account with him that rightly should be settled, and is, by Jesus on the cross. Whatever way you do the maths, this kind of forgiveness feels too hard. Many modern-day messages say it’s okay to cut people off when they wrong us, and it’s perhaps easier
to do that than ever before.

Today let’s consider the different ‘players’ or roles in the story. We have Peter asking the question. Is he wondering how long it is before he can be let off the hook, forgiving the same person time and time again? Are we?

We also have the king, settling accounts between his servants and offering grace and forgiveness for a sizeable debt. We can easily see God in this story, doing so with our own accounts with him. The unmerciful servant himself is forgiven a large debt, but rather than ‘paying it forward’ or passing that forgiveness on, he seizes his debtor for a much lesser amount.

But why are the ‘other servants’ here? They don’t seem essential to the plot. But Jesus’ words are never wasted! The servants witness the generosity and forgiveness of the master and the subsequent injustice. The servants petition for justice and the master acts. How can we put ourselves in their place once we have considered our own accounts? What are we witnessing? Just as in the reconciliation procedures in the previous passage (verses 15–20), the body is called in. Are you witnessing injustice and unforgiveness that may need to involve your action – naming it, praying to God for justice, and doing more than simply looking on?

Lord, help me to keep a short account with you and with others. Remind me to pass on the forgiveness I receive from you as we pray so familiarly. Help me to discern the right approach where I witness a lack of mercy and forgiveness in others, and to bring it before you in pray, In Jesus’ name, amen.